In recent years, historians have placed modern science under the sign of a “hegemony of vision” in Western culture—one that, despite extending back to antiquity, only became a radically defining moment with the beginning of the early modern period and the invention of new optical instruments and visual technologies. Without calling into question the modern primacy of vision in general, this research group initiates a more intensive consideration of sound in its dual function as a research object and as an epistemic tool. The genealogy of acoustic knowledge is traced throughout the modern era. We ask about the conditions that enable acoustic knowledge—guided by the premise that the genealogy of acoustic knowledge goes beyond the history of the exact sciences and involves a considerably broader cultural and historical context.

The Max Planck Research Group Epistemes of Modern Acoustics thus focuses on the religious, political, and artistic practices, the media technologies, and the material cultures that prompted a new study of the nature and perception of sound. Acoustic strategies of knowledge production are another of the research group’s interests. What historical knowledge could be acquired or represented only acoustically? When and how were acoustic apparatuses, instruments, and machines deployed as alternative means of research? 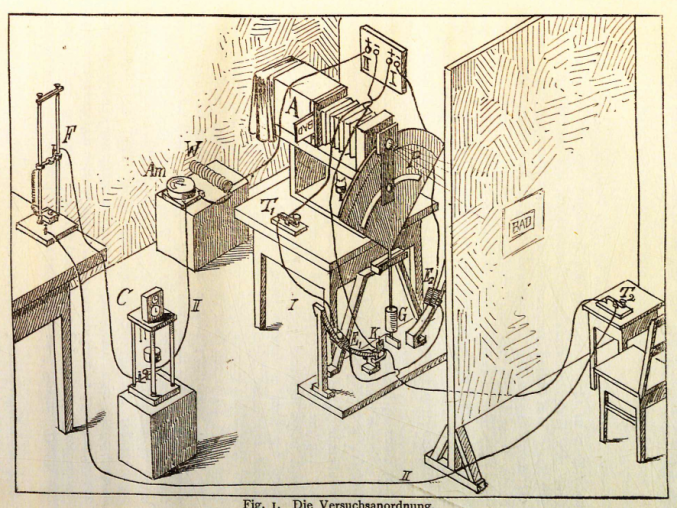 Betwixt and Between: Sound in the Humanities and Sciences
MORE 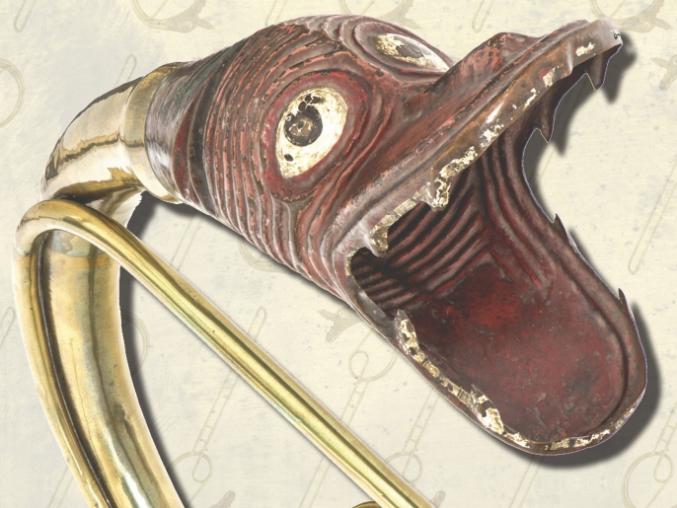 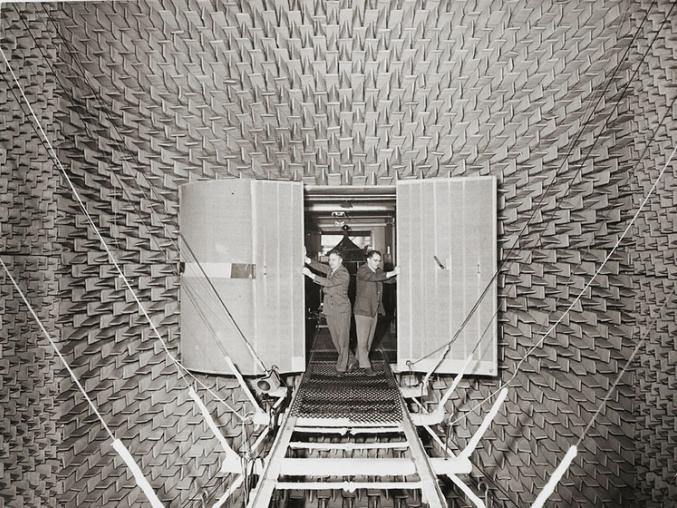 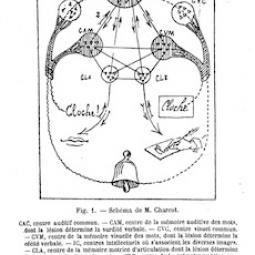 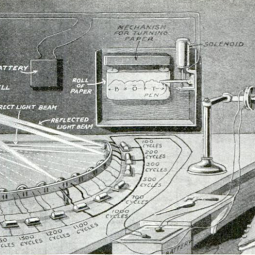 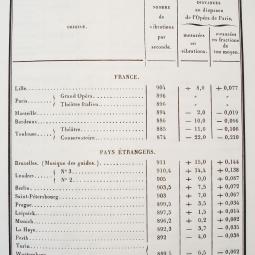 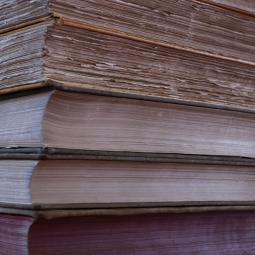 Use and Reuse of Paper in the Humanities
more 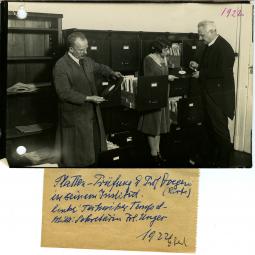 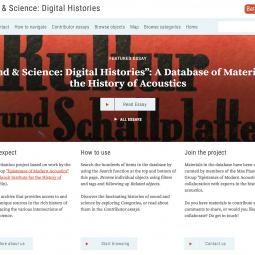 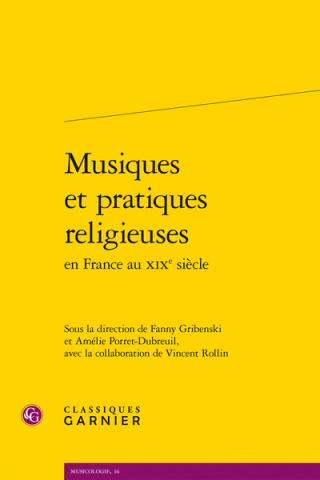 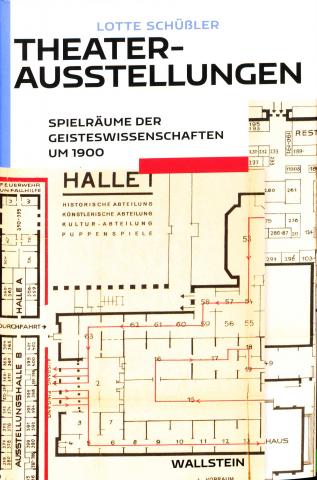 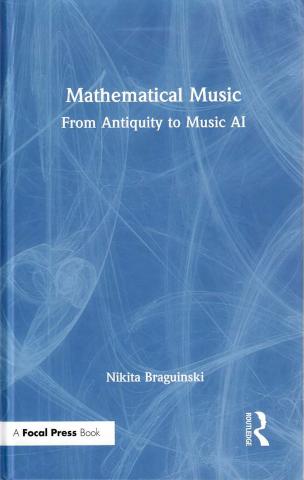 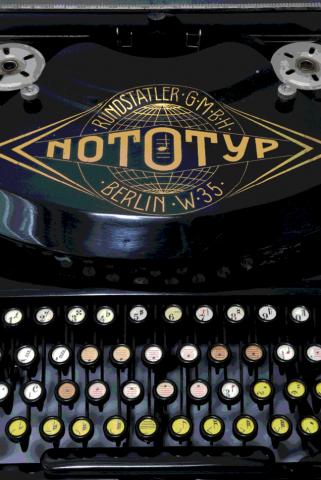 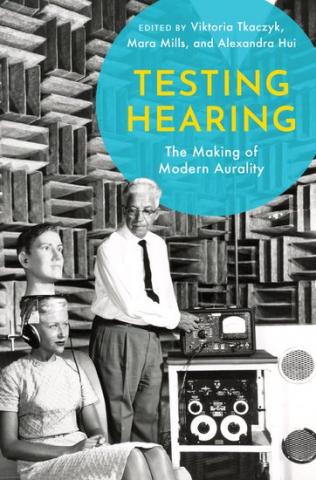 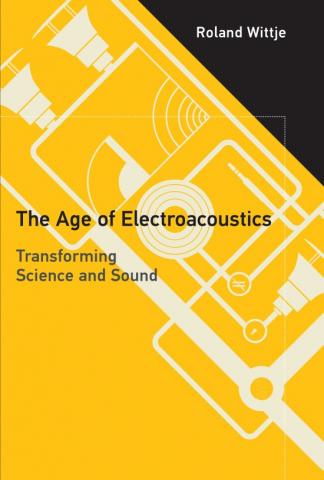 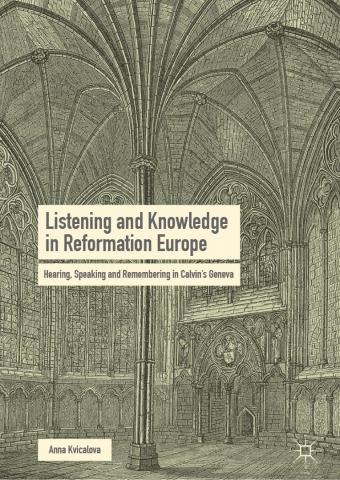 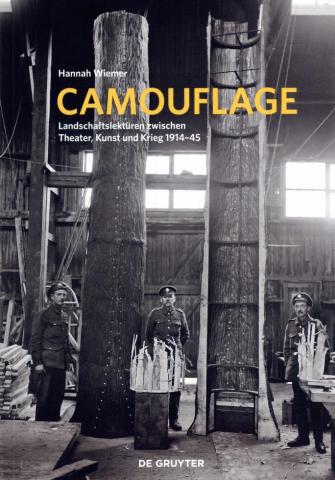 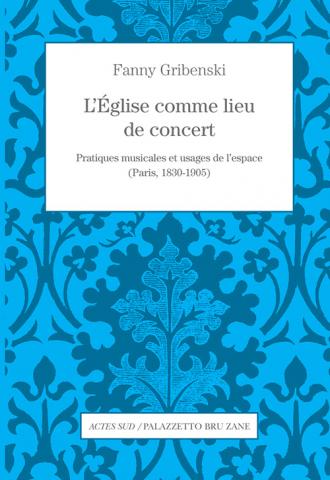 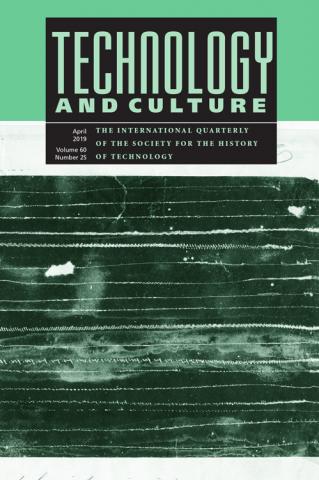 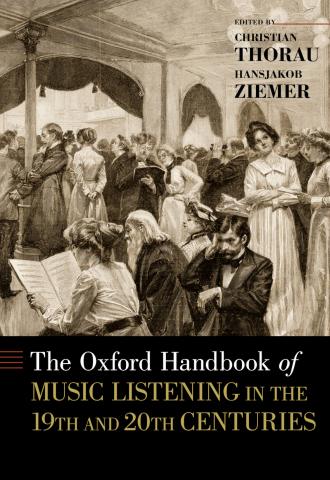 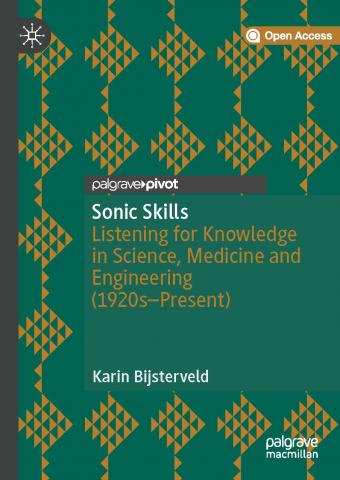 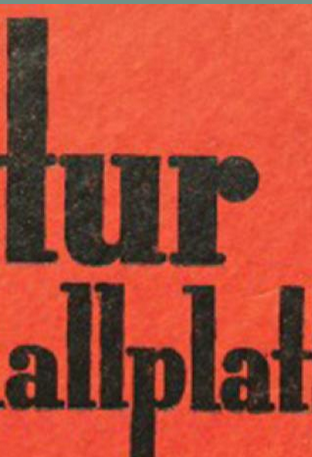 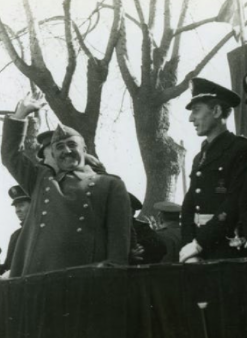 Feature Story
How the Catalan Economy Benefited under Franco 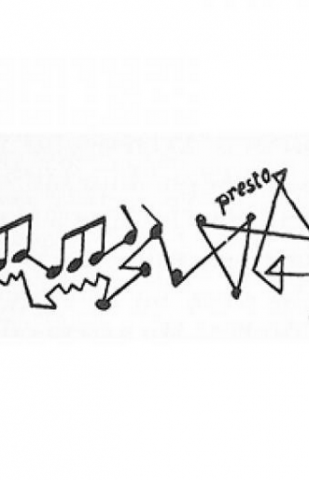 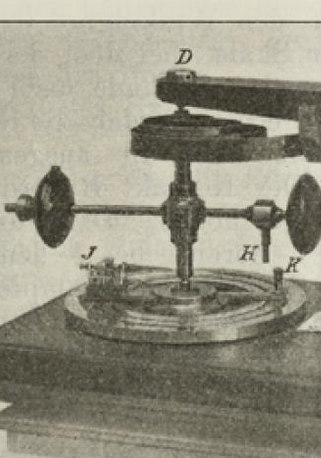 Feature Story
From Sound to Knowledge