The broad domain of acoustics that emerged in academic life throughout the modern era is usually categorized as part of the natural sciences. Yet the acoustic subdisciplines or other fields of research on sound are rarely interested in the formal, “hard” description of sound alone; “soft” practices, epistemic forms, and experiential knowledge generally play their part as well. Work on sound analysis, sound regulation, and sound interpretation—and on their shifting relationships—often crosses the now customary frontiers between the humanities, social sciences, and natural sciences, as well as between academic and non-academic forms of knowledge production.

Starting from this observation, the Working Group addresses the epistemic difficulties that sound has posed for humanities and social sciences since the nineteenth century. Sound is ephemeral. Subjects such as linguistics, musicology, theater studies, history, sociology, and law have all aspired to pin down the spoken word, music, or noises, developing different epistemic and representational strategies suited to that end. This was just as much a process of defining and stabilizing the subject areas themselves, of asserting their methodological autonomy in the academic context—even if it frequently involved borrowing from longer-established approaches. Empirical, analytical, positivist, and interpretive procedures coexisted, sometimes in competition and sometimes in complementarity.

Sound as a touchstone for research methodologies is the focus of the Working Group. We explore the configurations within which sound—in its characteristics as signal, sign, and influence—was brought into play, whether prompted by the research object at hand or by the methodological advantages it could offer.

Vossius Center for History of Humanities and Sciences 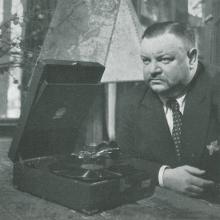 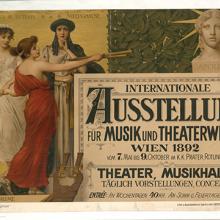 Theater Exhibitions, Exhibition Media, and the Humanities around 1900
more
Sound and the Legal Imagination
more 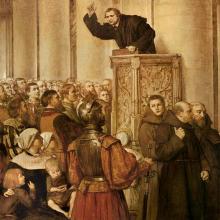 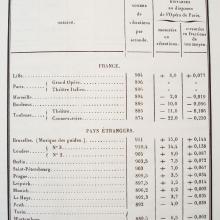 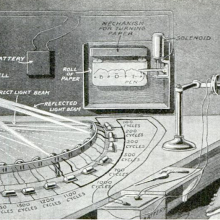