The Working Group asks when and how research objects became concrete objects, and what agency these objects have accrued in the domains of knowledge, science, and cultural heritage. We trace the role played by the objects’ materiality in such processes. When did their materials, their value, their sound, their shape change? How did their spatial or cultural embedment mold their use? We are interested in the extent to which sounding objects formed part of codified actions, artistic or technological practices, and social networks. How did they collect or communicate tacit knowledge? At what points did sound objects mark the transition from practical action to scientific research? Where did objects circulate between scientific disciplines, and where did they escape from their scientific contexts to become everyday, communicative, museum, or art objects? How was their sound described, visualized, measured, archived, exhibited, digitized? Finally, we ask where the history of these objects flows into conventional narratives and where they write their very own history over long periods of time. 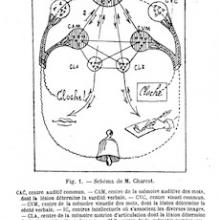 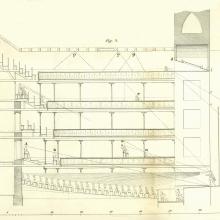 Theater, Opera and Concert Culture and the Architects of Sound (1750–1900)
more 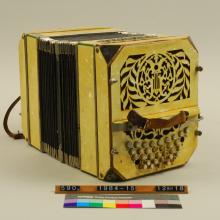 The Elements of Sound
more 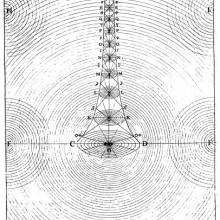 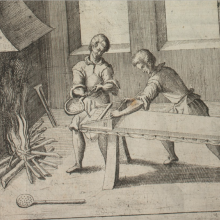 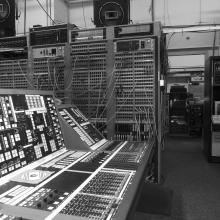 After Mapping the Avant-Garde
more 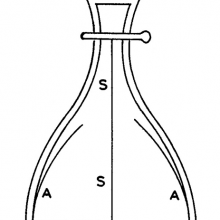 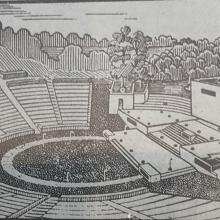 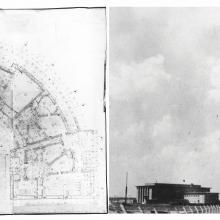 The Architecture of Broadcasting in Cold War Berlin
more