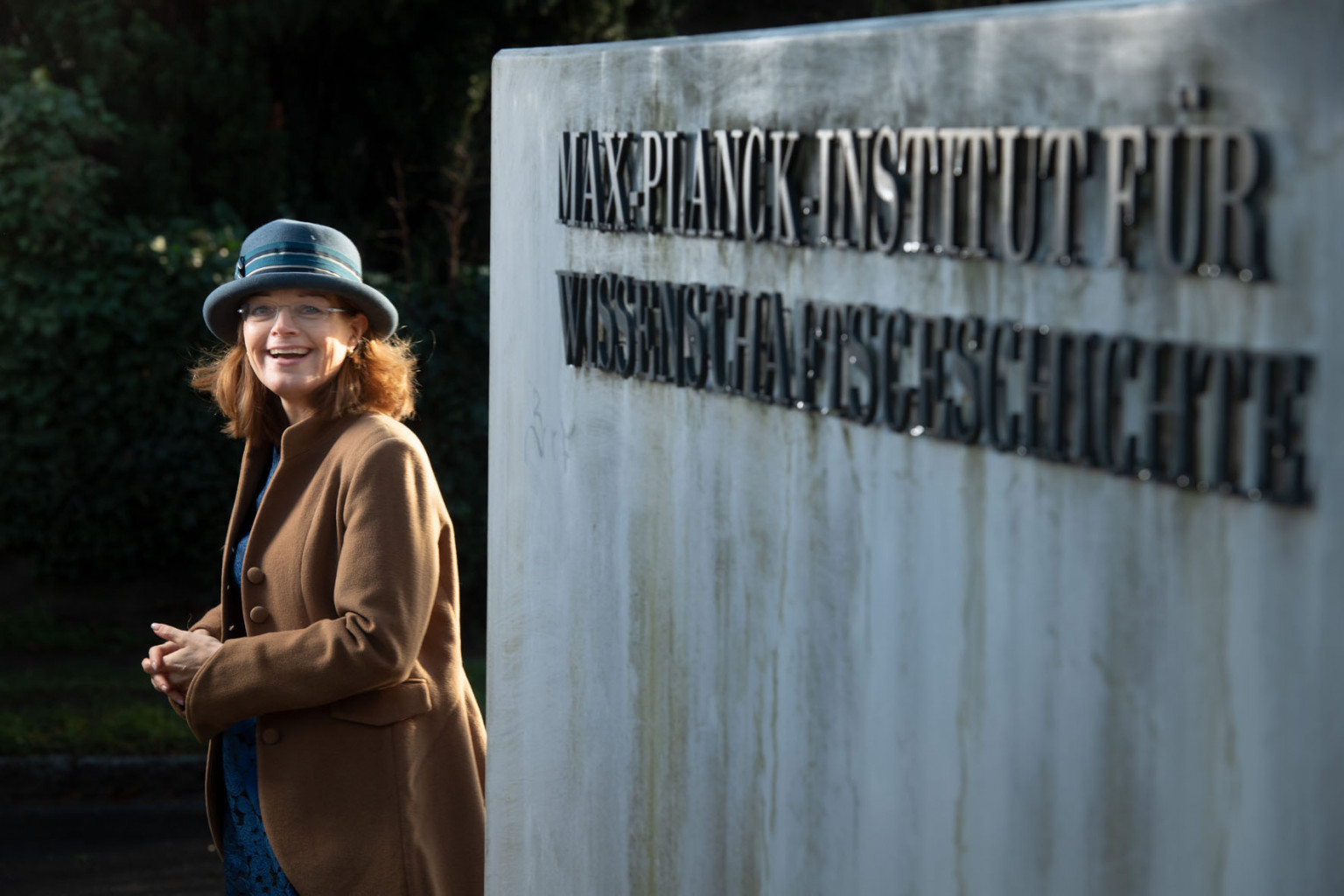 Everyday Knowledge and Its Sources in the Sinosphere, 14th to 20th Centuries

END_OF_DOCUMENT_TOKEN_TO_BE_REPLACED

Responsible Documentation and Conscious Outcomes: Explorations in the Ownership of Knowledge

Digital Publications in the Humanities

Doing Science Differently in the Age of Climate Change

Digital, Domestic, Disposable: The Life Sciences’ Many Cultures of Experimentation

Analysis of Pre-Modern Maps of East Asia: Methods and Approaches

Studies of Science & Technology: Torn Between Scholarship and Politics?

Constructing Responsible Research: Collaborations between STS and History of Technology

The Bare Necessities: Histories of Provisioning from the Second World War to the Present 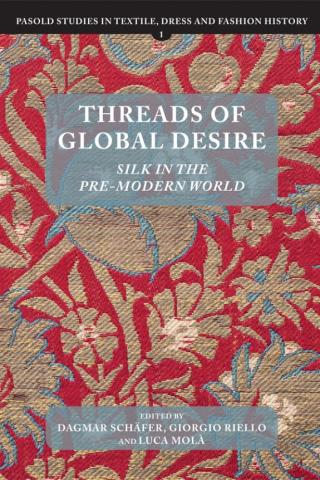 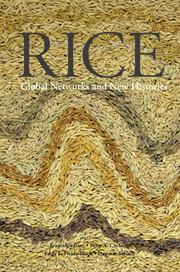 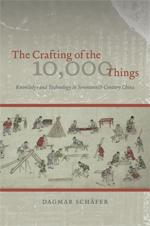 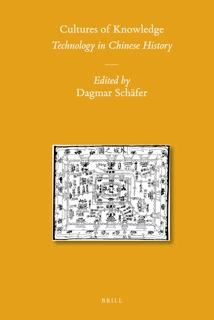 Department of History and Civilisation
December 2, 2022
"A Short Non-regional History of Astrophysics and China."

Colloquium
February 7, 2023
Leavings and Legacies. The Making of a Resource