Jürgen Renn and his group undertake research on the structural changes in systems of knowledge. Their aim is to develop a theoretical understanding of knowledge evolution, taking into account its epistemic, social, and material dimensions. As groundwork for such a theoretical approach to the history of knowledge, he has been studying some of the great transformations of systems of physical knowledge, such as the origin of theoretical science in antiquity, the emergence of classical mechanics in the early modern period, and the revolutions of modern physics in the early twentieth century. In addition to this longitudinal perspective on the evolution of knowledge, he and his collaborators have developed a transversal approach, studying dissemination and transformation processes of knowledge across cultural boundaries, as well as processes of globalization and the historical origins and co-evolutionary dynamics leading into the Anthropocene.

An early pioneer of the Digital Humanities and the Open Access Movement, he is a co-initiator of the Berlin Declaration on Open Access to Knowledge in the Sciences and Humanities launched by the MPG in 2003 and, together with his colleagues, has created the Edition Open Access platform for open access publication. He has also been responsible for numerous major exhibitions on the history of science, from Albert Einstein–Chief Engineer of the Universe, Archimede – Arte e scienza dell’invenzione, to Leonardo’s Intellectual Cosmos.

Jürgen Renn is honorary professor for History of Science at both the Humboldt-Universität zu Berlin and the Freie Universität Berlin. He has taught at Boston University, at the ETH in Zurich, and at the University of Tel Aviv. He has held visiting positions in Vienna, Bergamo, Pavia, and at CalTech. He is a member of the Leopoldina as well as of further national and international scientific and editorial boards. In 2011 he won the Premio Anassilaos International. In 2014, he won the ESHS Neuenschwander Prize and the Premio Internazionale Marco & Alberto Ippolito and was awarded the Max Planck Communitas Award and the Francis Bacon Award. In 2019 he was elected member of the German Archeological Society and in 2021 a foreign associate for mathematics, physical and natural science at the Istituto Veneto di Scienze, Lettere ed Arte in Venice. From 2017–2019, Jürgen Renn served as Chairperson of the Humanities Sciences Section of the Max Planck Society. His book The Evolution of Knowledge: Rethinking Science for the Anthropocene  was published in 2020 with Princeton University Press, and has since appeared in a number of foreign-language editions (2022: Suhrkamp, Carocci editore, Les Belles Lettres). Jürgen Renn was recently awarded the 2022 Abraham Pais Prize for the History of Physics.

Berlin Institute for the Foundations of Learning and Data (BIFOLD)

END_OF_DOCUMENT_TOKEN_TO_BE_REPLACED 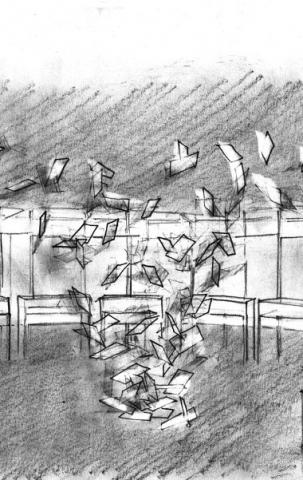 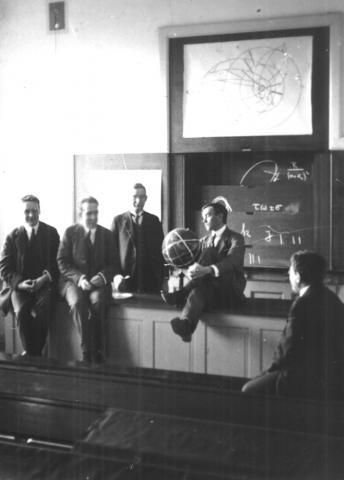 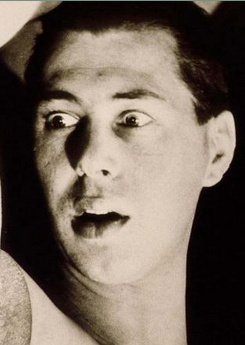 Feature Story
The Evolution of Knowledge: Rethinking Science for the Anthropocene 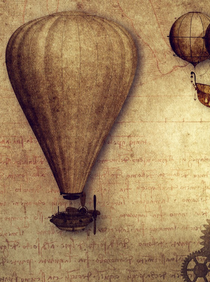 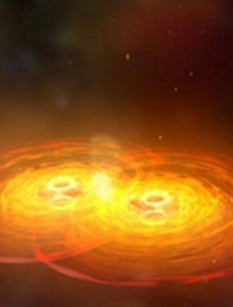 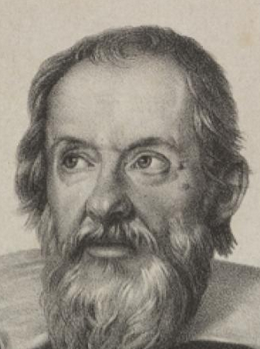 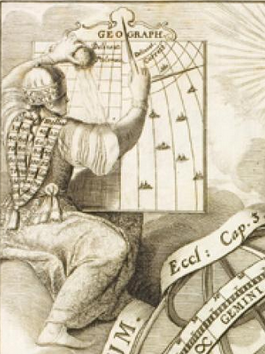 Feature Story
The Globalization of Knowledge and its Consequences 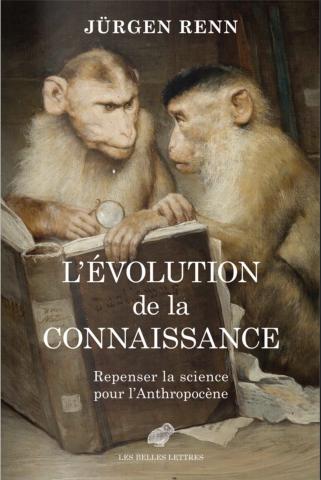 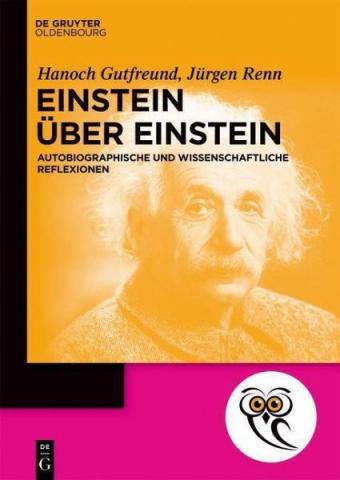 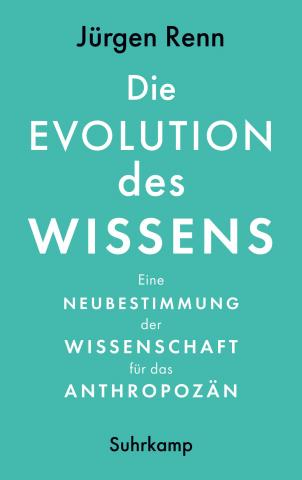 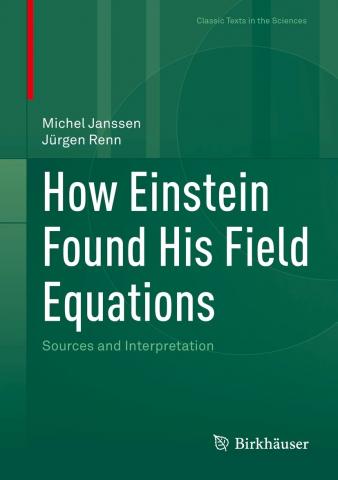 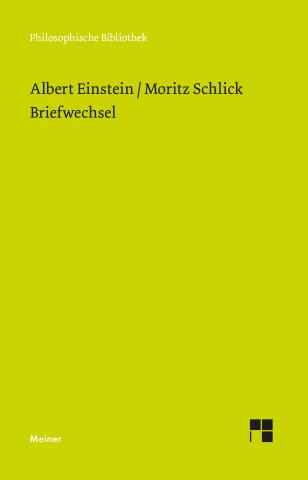 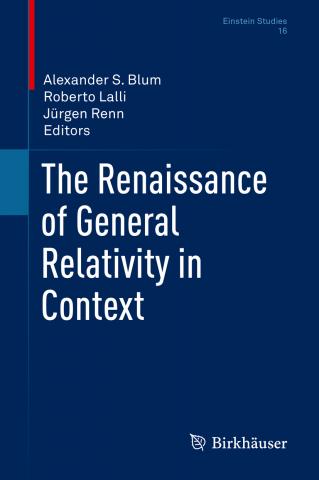 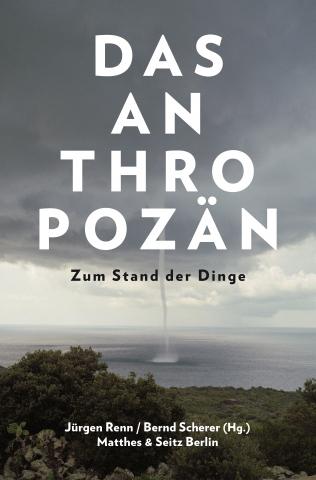 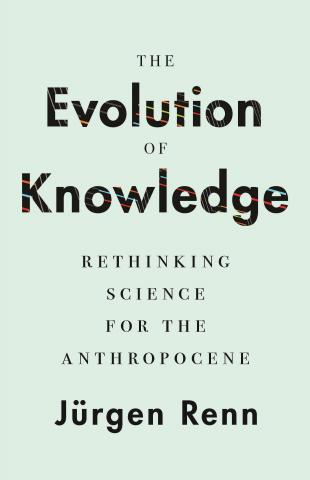 Jürgen Renn and the Anthropocene Working Group in Süddeutsche Zeitung

Experts, Expertise and Energy Transition between Germany and Chile

Workshop on “Physics Modeling of Thought”

Towards a Systems-Based Historical Science

Inauguration of the Max Planck Partner Group "The Water City"

Ceremony of the Conferral of an Honorary Doctorate to Prof. Hanoch Gutfreund

The Social Dynamics of the Technosphere

A Diary Written at Night. "Leonardo" in Czech Art and Literature after 1945

Knowledge and Its Resources: Historical Reciprocities

May 3, 2022
Moderation at the Workshop Epistemology and "Fake News"

Köln, Max Planck Institute for the Study of Societies

May 23, 2022
What drives the Great Acceleration

Mathematical Concepts in the Sciences and Humanities

June 29, 2022
A History of Astrophysics in the Max Planck Society with Luisa Bonolis and Roberto Lalli

The Future of Science - Disciplines in Disarray

October 3, 2022
Reading of The Evolution of Knowledge: Rethinking Science in the Anthropocene