This working group explores the social, cultural and institutional contexts in which environmental baselines emerge as objects of scientific inquiry and public policy. The core team is inspired in part by the work of fisheries biologist Daniel Pauly, who identified the problem of “shifting baseline syndrome” in the early 2000s—a process in which each generation of scientists takes the impoverished ecosystems at the beginning of the career as “natural,” often missing the longer-term processes of degradation that preceded their investigations. Our interdisciplinary group investigates the “baselining” practices by which scientists and policy analysts determine and evaluate such ideal ecological conditions in the first place. We propose that the baselines used as benchmarks for quantitative modeling and forecasting are not fixed indices of a more ecologically robust past. Instead, they are shifting artifacts of cultural imagination, debates over historical memory, the nexus of power and knowledge, and the distributed agency of human, non-human, and post-human actors operating at multiple geographic and temporal scales.

The working group aims to stimulate an informed discussion about how judgements about the naturalness of places, ecosystems, and timelines are affected by the ways in which reference points are construed and chosen, particularly at moments of environmental crisis. We will also explore alternative baselining practices that use novel ecosystems to imagine spaces of human/nature interaction beyond current or past conditions. 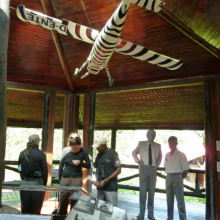 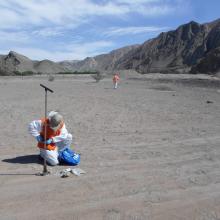 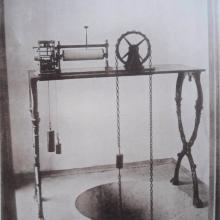