Montserrat de Pablo is Associate Professor the Faculty of Fine Arts in Cuenca at the University of Castilla-la Mancha, Spain. She received her BA in Fine Arts from the Complutense University in Madrid (1992), and her PhD in Fine Arts from the Universidad de Castilla-La Mancha (2014). She wrote her doctoral dissertation on “The History of the Camera Obscura as a Prehistory of Photography” (2014). She has been a regular visiting scholar at the Institute since 2013.

Montserrat’s work surveys the camera obscura’s evolution in the Western world. She has created a timeline to provide a global overview of the history of the camera obscura and, as her work is also based on the selection and compilation of documentary sources, she has also produced a database with related illustrations. She is currently working on an online presentation of this timeline and database.

A further project, “In-Camera-Out,” with Antonio Becchi, builds on her work with the camera obscura. The long-term aim of this project is to create a large portrait gallery of members of the Institute and its visiting scholars. In connection with this project, a short film, dedicated to the people who have worked at or been involved with the Institute since its foundation, was presented at the institute, “Spring 1994” (2019). 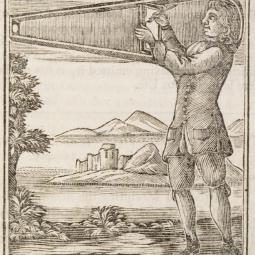 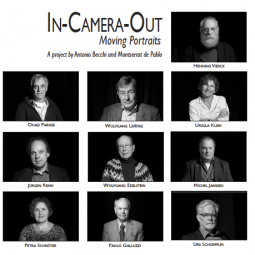 In-Camera-Out
Mehr
No completed projects were found for this scholar.

Buell, Paul David, and Montserrat de Pablo (2016). “Distilling of the Volga Kalmucks and Mongols : two accounts from the eighteenth century by Peter Pallas, with some modern comparisons.” Crossroads 13: 115–132. http://www.eacrh.net/ojs/index.php…