As human health is increasingly geneticized by North American science and medical institutions, my work explores the discourses that make such a shift—and all of its epistemic and material repercussions—possible. Bringing together insights gleaned from the social scientific literature with an analysis of texts such as public health campaigns and materials promoting genomic medicine that have informed common sense understandings of the causes of health disparities, my work addresses the mechanisms through which biomedicine has individualized concepts of risk, thus shifting responsibility away from structural causes and onto the afflicted individual. My research interests are situated at the intersection of the fields of Science and Technology Studies, the History of the Human Sciences, Postcolonial Studies, Sociology of Medicine, Gender Studies, and Race and Ethnic Studies.

My current research project at the MPIWG, “Planning for Persistent Environmental Contamination: Public Health, Indigenous Traditional Knowledge, and Technoscience in Canada,” examines methodologies employed by citizen science projects to gather evidence of environmental contamination in a settler-colonial context where this evidence is itself contested. Scientists have long relied upon the labor of “lay” or “amateur” data collectors whose situated knowledge of localities, access to data collection sites, and ability to devote their time and labor have provided context and direction in the production of scientific knowledge. In considering negotiations between First Nations actors and government policy makers concerning the politics of knowledge production, I analyze the scientific and technological cultural practices of different forms of epidemiology and how particular choreographies thereof act as arbiters of what counts as evidence.

Colonial and Postcolonial Planning and Counter-Planning 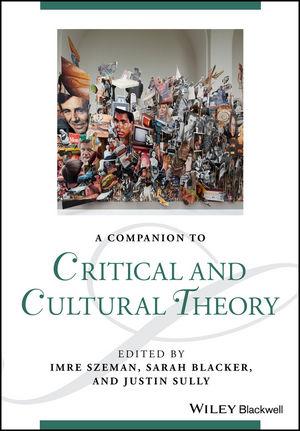 Decolonizing the Plan I

Colonial Planning and the Unravelling of Plans