The diversity of humankind is an abiding explosive political and moral issue. The Research Group “Twentieth Century Histories of Knowledge about Human Variation” examined how life scientists, demographers, and anthropologists imagined, researched, and described human biological diversity during the twentieth century. Questions of interest included: How did scientists narrate the formation of diversity? Which classifications, practices, concepts, and tools did they employ in order to assess human variation? What kind of human variation did they consider to be “biological,” and how did they conceive of “nature” as the cause of human variation? How, if at all, did they bring those supposedly “biological” aspects of diversity in relation with those they perceived as “cultural”? Was human biological diversity primarily their epistemic object, or rather an indispensable epistemic instrument? And how were contemporary social and political valuations of diversity or unity of mankind reflected in their work?

The conceptual novelty of the project was that it understood “Knowledge about Human Variation” to mean knowledge not just about “race,” but more generally, about differences between populations that were considered to be “biological,” “hereditary,” or “caused by nature” and geographically patterned. To this end, projects within this Research Group considered medical and demographic investigations, population genetics, and epidemiological projects in European, colonial, and postcolonial contexts, that might not have explicitly contributed to “race science” but did have human variation as a scholarly focus or epistemic premise.

With an emphasis on research practices and designs, members of the group explored the social contexts, historical moments, and tacit cultural assumptions that shaped knowledge about human biological diversity. Special attention was paid to the many ways in which contemporaries represented and visualized human variation (such as encyclopedic collecting projects, genealogical trees, or world maps).

As an interdisciplinary group, the scholars employed historical, anthropological, and STS methods that recognized the relevance of both practices and narratives in knowledge production. These enabled epistemological questions to be addressed, at the same time revealing the political and ideological dimensions implicit in the creation of knowledge about human variation. 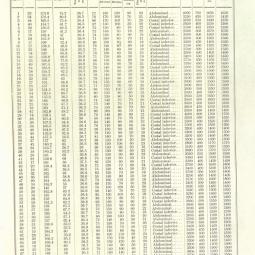 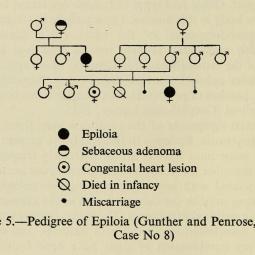 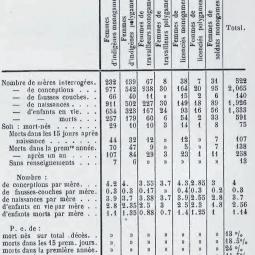 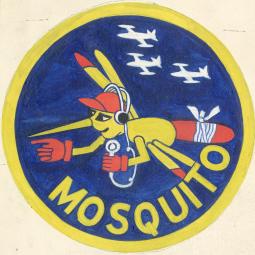 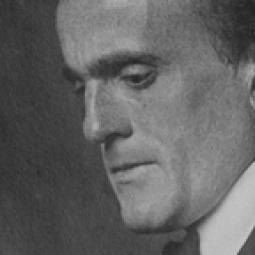 The Toad Kisser and the Bear’s Lair
more 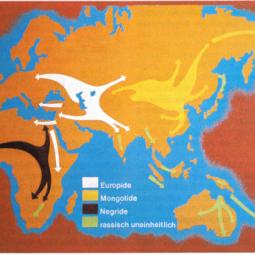 Race and Progress: Towards an Epistemological History of the Race Concept
more

Micropolitics of Difference: Soviet/Russian Biomedical Sciences from the Atomic Age to Genomics
more 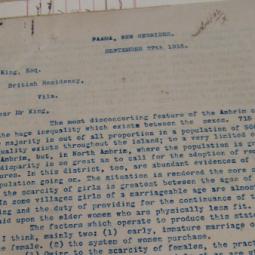