Ursula Klein is a historian of science associated with the MPIWG and adjunct professor of philosophy at the University of Konstanz. She was the leader of an independent research group (1998–2004) and a group leader (2004–2020) at the MPIWG. From 1996–1998 she was a visiting scholar at Harvard University and from 1997–1998 a senior resident fellow at the Dibner Institute (MIT, Cambridge). In 2007 the University of Vienna offered her the chair for history and philosophy of science (which she declined). She is a member of the Deutsche Akademie der Naturforscher/Leopoldina (since 2008), and a member of AcademiaNet. In 2016 she received the HIST Award for Outstanding Achievement in the History of Chemistry sponsored by the American Chemical Society.

She is a member of the editorial boards of Ambix, Annals of Science, Berichte zur Wissenschaftsgeschichte, Centaurus, Historical Studies in the Natural Sciences, and Hyle. 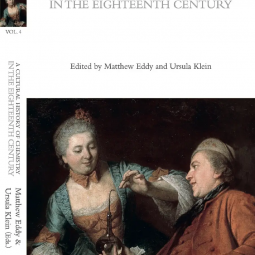 A Cultural History of Chemistry
more 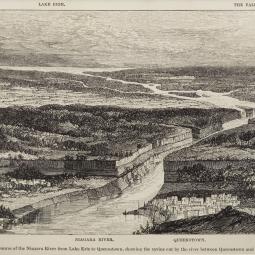 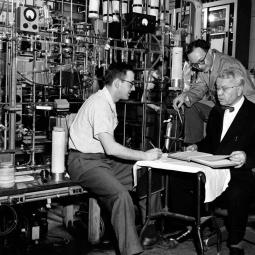 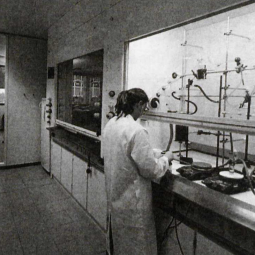 Technoscience in the Anthropocene
more 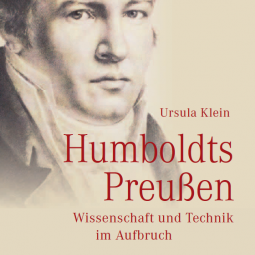 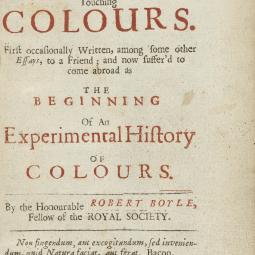 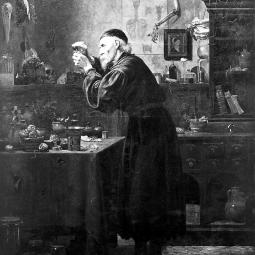 Materials in the History of Science and Technology
more 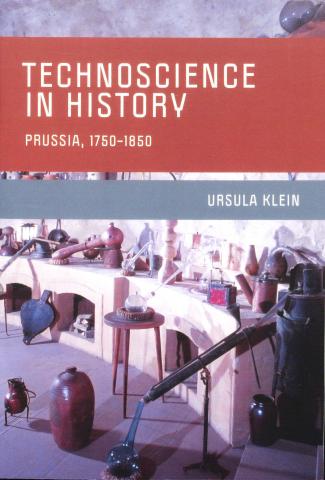 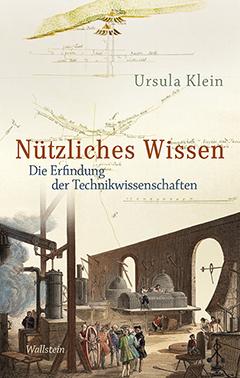 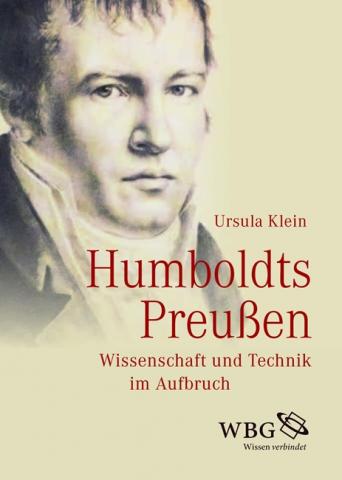 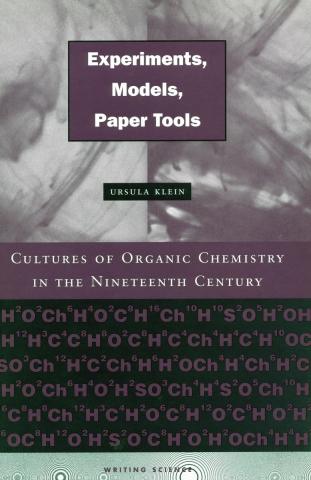 All Publications from PuRe

Klein, Ursula, and Matthew D. Eddy (2022). “Introduction: The Core Concepts and Cultural Context of Eighteenth-Century Chemistry.” In A Cultural History of Chemistry in the Eighteenth Century, ed. M. D. Eddy and U. Klein, 1–21. London: Bloomsbury.

END_OF_DOCUMENT_TOKEN_TO_BE_REPLACED

The Making of Useful Knowledge

Knowledge in the Context of Planning: Examples from Prussia

Down-To-Earth Chemistry: Between the Country and the City