The WebGIS Platform of Historical Maps of China, conducted by the history department of Shanghai Jiao Tong University (SJTUMAPGIS), is a combined GIS system and historical scholarship on historical maps of China to geo-reference scanned maps by ArcGIS and release them for public use. This is an open and nonprofit platform for sharing resources on Chinese historical maps.

The project aims to set up visualized and analyzable spatio-temporal layers on the WebGIS platform. For further project expansion, more detailed maps would be introduced and geo-referenced, including 1:25,000 scale maps nationwide and other compatible regional series maps. 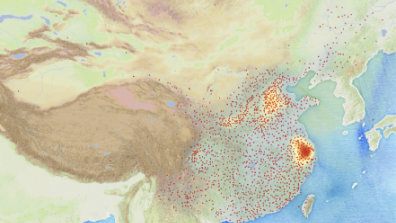 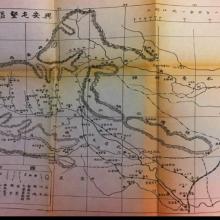