In classical Chinese, “Tu (圖)” can mean either images, illustrations, or drawings. This working group intends to look at visual representations in Chinese local gazetteers and find better ways to work with these visual materials, given that one can search and tag texts but not illustrations. 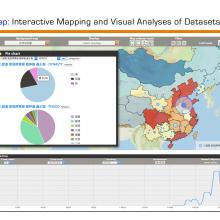 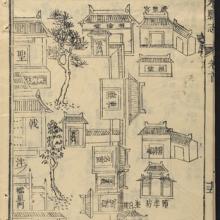 The WebGIS Platform of Historical Maps of China
more