This research project, as part of the Max Planck Society Partner Group "Transmission and Interactions in Chinese Modern Physics," will study the academic activities of Chinese physicists educated in Europe in the first half of the 20th century, and their influence on the Chinese physics education and research based on archival documents, correspondences, and dissertations of the physicists. Individual case studies will be  performed in order to analyze their characters and social reasons for their academic activities.

This research also studies relations between Chinese institutions and other foreign scientific institutions including the Max Planck Society, the Niels Bohr Institute, and Royal Society. It pays close attention to the interaction and influences of the Sino-European physics exchange on the development of Chinese modern science, especially concerning the Nobel Laureates Niels Bohr, Aage Bohr, Paul Maurice Dirac, Werner Heisenberg, Hannes Alfvén, including their influences and roles. 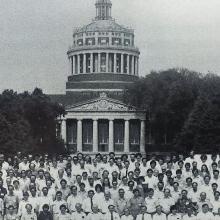 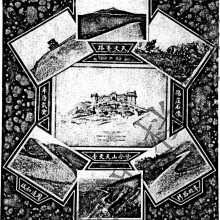 Into the Universe
more 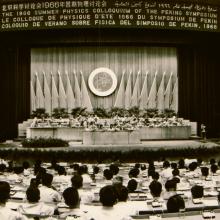