The Dancing Bees is a dual biography that explores the life and work of the experimental physiologist Karl von Frisch (1886–1982) vis à vis his favored research animal, the honeybee, in the context of twentieth-century studies of animals and communication. Von Frisch’s findings that the bees communicate the distance and direction of food sources by means of their dances earned him international attention and a shared Nobel Prize in Physiology or Medicine in 1973. The news that an animal as lowly as the honeybee would use symbolic communication challenged existing notions of the animal-human boundary. Language had long been considered a window into human minds and souls and was seen as one of the key differences between humans and animals. From dolphin and whale song to signing chimpanzees, by the mid-1960s, a flurry of interdisciplinary activity surrounded animal communication. Honeybee language held a prominent place in this research—zoologists, psychologists, linguists, sociologists, and anthropologists made it the most widely studied form of animal communication and researchers considered it to be second only to human speech in complexity.

Although Tania Munz's work focused on animal behavior studies, it proceeded from an understanding that questions about animals invariably entail questions about humans and their place in the world. The honeybee, for its part, had been looked upon for centuries as a model for how a well-run social polity might function. In the twentieth century, it emerged as one of the most fascinating and challenging problems of communication and behavior. The work contributed to current scholarship on the history of the life sciences, animal studies, and the history of twentieth-century sciences of language. 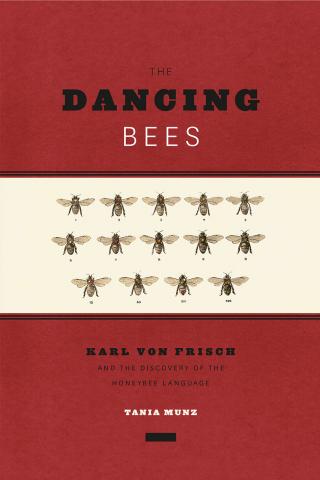 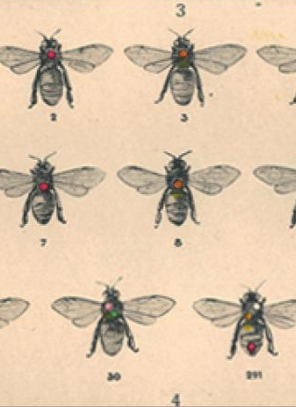