Observation is the most pervasive and fundamental practice of all the modern sciences, both natural and human. It is also among the most refined and variegated of these practices. Observation educates the senses, calibrates judgment, picks out objects of scientific inquiry, and forges communities. Its instruments include not only the naked senses, but also tools such as the telescope and microscope, the questionnaire, the photographic plate, the glassed-in beehive, the Geiger counter, and a myriad of other ingenious inventions designed to make the invisible visible, the evanescent permanent, the abstract concrete. Where is society? How blue is the sky? Which way do X-rays scatter? Over the course of centuries, scientific observers have devised ways to answer these and many other riddles—and thereby redefined what is under investigation by the way in which it is investigated. Observation discovers the world anew.

This project challenged these assumptions by showing what a history of scientific observation might look like, at least in its broad outlines, from fifth to the late twentieth century: how a vernacular practice became an epistemic category. It is the history of how experience has been shaped and sharpened to scientific ends: how the senses have been schooled and extended; how practices for recording, correlating, and displaying data have been developed and refined; and how the private experiences of individuals have been made collective and turned into evidence.

Kelley Wilder has published her book Photography and Science 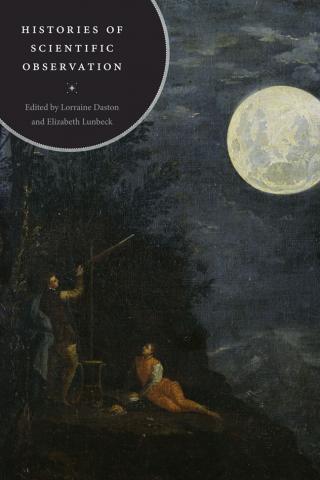