This project explores China as an increasingly important actor in science and technology. China’s new role manifests itself, both in the production of scientific articles but also in terms of spending on R&D. Additionally, it seems likely that this development will continue in the future and that China will take on a dual role. On the one hand, the rise of Chinese science means that European research institutions and businesses alike, particularly those relying on innovative technologies, must adapt to a new situation where Chinese companies become serious competitors. On the other hand, the rise of Chinese science creates new opportunities for collaboration and progress, and solely perceiving this development as a danger or a challenge would be misguided. However, it is still unknown what the future holds: just two or three decades ago, the current situation would have been difficult to imagine. This project thereby sheds light on the China's new role in the global production of science and technology, and particularly how that role unfolds in a European context. 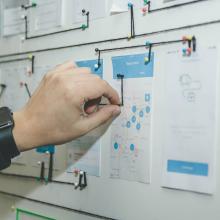 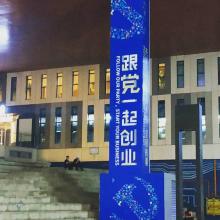