This Research Group investigated how artists invented and appropriated, conceived and categorized, and transmitted and circulated knowledge in the visual and decorative arts in the premodern period. Did they distinguish artists’ knowledge from other types of knowledge, and if so, what kind of knowledge did they consider within their remit? How did the epistemic requirements for artists change between 1350 and 1750? Was this connected to the training and education of artists and to art theory? How was knowledge shared between artists and patrons, and what role did knowledge play in the collecting of art?

The production of objects of art is based on diverse fields of knowledge, from history to theology, from knowledge of materials and techniques to mathematics, from natural history to anatomy, from optics to alchemy. This Research Group worked on an epistemic history of art that focused on the mediation of the circulation of knowledge within the artists' workshop and beyond as it traveled in other domains more familiar to historians of science, medicine, and technology. By focusing on the epistemic dimensions of the production and consumption of art this project readdressed the long-standing question in the history of science of the contribution of the arts to the emergence of early modern science.

The Research Group considered both the visual and the decorative arts. The main characteristic of its approach lay in dealing with material objects, paintings, and other visual depictions not primarily as images, but as processes. The study of the sources requires expertise in different domains, from technical art history to history of science and technology, history of art, and art theory. The Research Group linked the Max Planck Institute for the History of Science with the Institute for Art History at the Freie Universität Berlin. This connection was part of the cooperation in the history of knowledge between the Max Planck Institute for the History of Science and the three main universities in the German capital—the Freie Universität Berlin, the Humboldt-Universität zu Berlin, and the Technische Universität Berlin.

Sven Dupré, Research Group Director to the MPRG Art and Knowledge in Pre-Modern Europe, was appointed Professor and Chair of History of Art, Science and Technology at Utrecht University as of September 2015, and the Research Group ended. Please contact Sven Dupré at s.g.m.dupre@uu.nl if you have any questions about the group’s research projects. 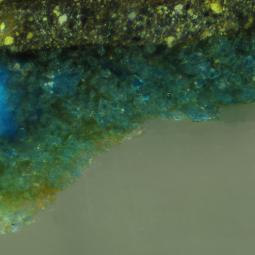 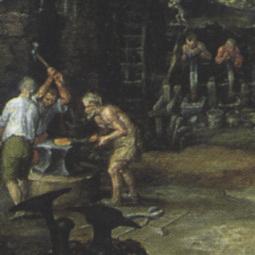 Golden Wood and Panels of Porphyry. Appraising and Examining the Art of Ersatz in Pre- and Early Modern Times
more 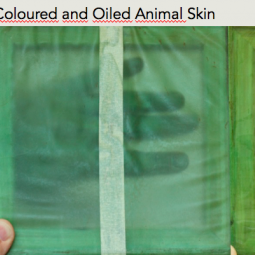 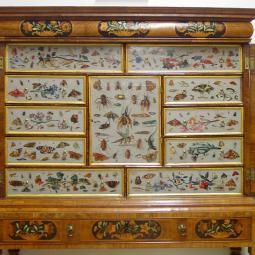 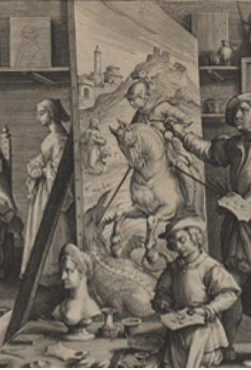 The essay focuses on of the very first incunabulum herbal, printed in Rome by Philippus de Lignamine in 1482/83. It takes this incunabulum as a starting point for further reflections on the status of plant illustrations and their naturalism in herbals of the 15th and 16th centuries. Philippus’ intention was to edit a herbal of the so-called Pseudo-Apuleius tradition. For this, he used the schematized illustrations of a Pseudo-Apuleius manuscript he had previously discovered as patterns for the plant illustrations of his print. Philippus believed the manuscript to be a Roman antique herbal manuscript, but investigations by Hunger (1935) have shown that the manuscript was a ninth-century Pseudo-Apuleius copy. The essay asks for the reason of Philippus’ reuse of schematic plant pictures. It argues that at the end of the 15th century, the belief in the truthfulness of antique herbal texts was still as big as to stimulate Philippus to copy the presumed antique illustrations. There was an intense printing activity of treatises completely or partly dedicated to herbs during the last quarter of the 15th century, in Germany as well as in Italy. At the same time, however, herbal illustrations in manuscripts, during the last third of the 15th and the first third of the 16th century, were becoming far more naturalistic than prints and employed own means of picturing plants. The manuscripts also used pictorial patterns, but were more inventive in iconography during the first third of the 16th century, employing nature prints and dried plants, and therefore employed their own ways to convey knowledge on plants. 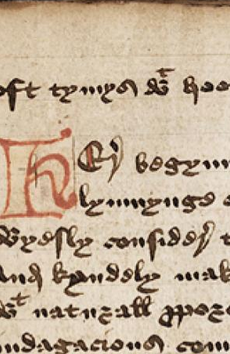 Feature Story
Colours and Their Context 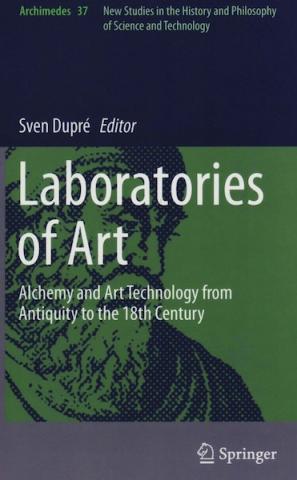 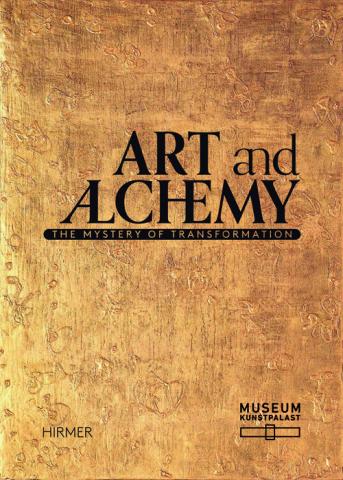 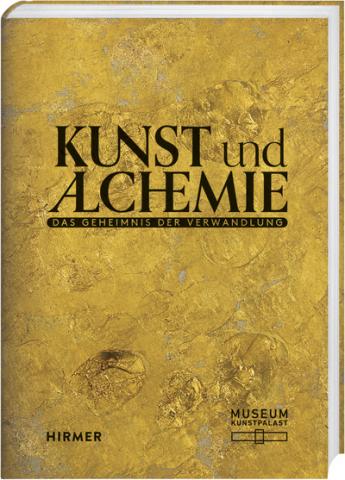 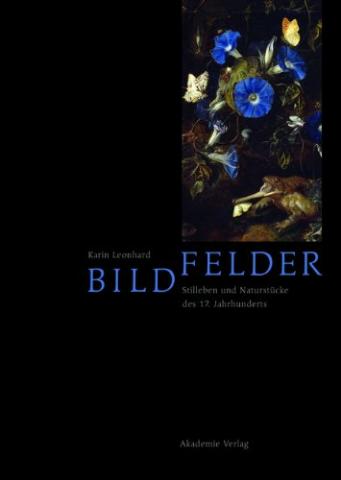