This project studied and reconstructed artisanal knowledge appropriated by artists through the close examination of one type of primary source: artists’ recipe books. One of the most famous examples of this sort of literature was the Libro dell’Arte, written by Cennino Cennini at the beginning of the fifteenth century. In this systematic treatise, Cennini delivers a huge number of instructions on various artistic disciplines. As he himself was a practitioner and as he referred to several well-known painters, such as Agnolo Gaddi or Giotto, his book is a dependable source on the practices and the materials used by artists in a chronologically and geographically delimited area. For a later period, the same is true of the manuscript by Theodore Turquet de Mayerne (1620–44). A huge number of lesser-known artistic manuals were produced in the period between these two seminal works.

Previous research has shown that a great number of these sources can be used to highlight specific, contemporary practices, as their scribes often specified the name—or sometimes the origin—of the artists from whom they obtained their information, as did Cennini and de Mayerne. Thus, the recipe books allow us to study the geography, chronology, circulation, and diffusion of artists’ knowledge. Such collections of recipes were often gathered in the same book with other subjects like theology, alchemy, botany, or medicine. Used in context, these written sources serve to determine the relationship and connections between artists’ knowledge and other types of knowledge, between the worlds of making and materials and the worlds of scholarship and texts.

Systematic research in a corpus of more than 400 recipe books, dating from 1400 to 1650 provided the material for a database that facilitates consultation and exploitation of the source material. Records of and information on every recipe, most of them produced in Northern Europe, were made available through the Max Planck Digital Library. An additional theme of the project was to consider and evaluate the importance and interest accorded to knowledge on the materials and substances used by the artists, focusing on pigments and coloring material. 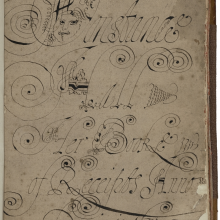 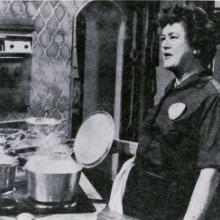