Commodities, ideas, facts, instruments, texts, techniques, and people all travel—but selectively. Knowledge, both implicit and explicit, does not spread simply because it is true or useful; nor do the paths it takes cover the globe. The “Science in Circulation” project focuses on which knowledge circulates and where, how, and with whom it does so. Although the questions posed by the project potentially apply to many epochs and cultures, the project concentrates on the period from the fifteenth to the eighteenth century and the geographical areas of the Mediterranean basin, the Atlantic, and Central Asia because the opening up of new trade routes and markets, advances in navigation, military and colonial initiatives, and religious migrations all conspired to set an unprecedented number of things, people, and thoughts in motion. The Working Groups devoted to this research project combine the perspectives of the history of science and technology with those of social and economic history and the geography of knowledge.

Three Working Groups in Department II address this topic: "Before Copernicus" (organized by Rivka Feldhay, University of Tel Aviv, Israel, and Jamil Ragep, McGill University, Canada; completed in 2013), "Testing Drugs and Trying Cures in the Early Modern World" (organized by Elaine Leong, MPIWG, 2012–2017), and "Itineraries of Materials, Recipes,Techniques, and Knowledge in the Early Modern World" (organized by Pamela H. Smith, Columbia University; 2014–2016). See also the related projects "The Globalization of Knowledge and its Consequences" and "Art and Knowledge in Pre-Modern Europe." 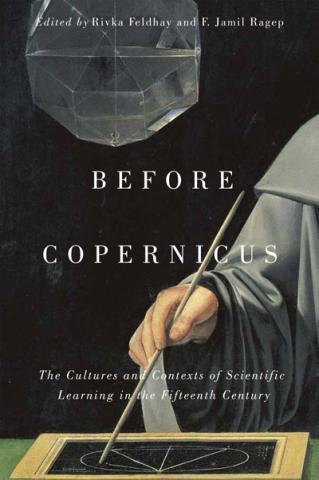 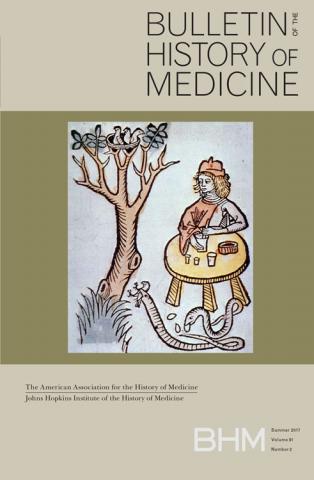