A clear example of this connection between human and animal behavior is the history of courtship behavior and the Darwinian theory of sexual selection. Darwin suggested that female mate choice for beautiful or exotic plumage or coloration explained why males and females differed in their appearance and behavior. Yet for a female chicken to choose a rooster, in the way we think of humans choosing partners, she would have to recognize variation between males, compare them based on that variation, and decide with which male(s) should she invest her reproductive future. Such cognitive comparisons implied a level of rational thought that many biologists in the twentieth-century were hesitant to ascribe to non-human animals. For these biologists, rational choice was reserved for humans, and to interpret the behavior of animals in choice-based terms could be described only as anthropomorphic. Despite such objections, other biologists remained fascinated by the idea that the mating behavior of animals could serve as an experimental entrée to the more complicated process of mate choice in humans. In both cases, the history of female choice in evolutionary biology reflects biologists' careful negotiation of the implied aesthetics and rationality of choice-based behavior in humans and other animals.

Future research will investigate how even anthropologists and ethologists turned to animal models of early human social behavior following the Second World War. Some anthropologically-trained primatologists, for example, argued their research could shed light on universal human behavior without presuming that modern human cultures labeled "primitive" or "stone-age" should act as stand-ins for early hominids. These primatologists provide an interesting example of biological determinism mobilized for socially progressive causes. 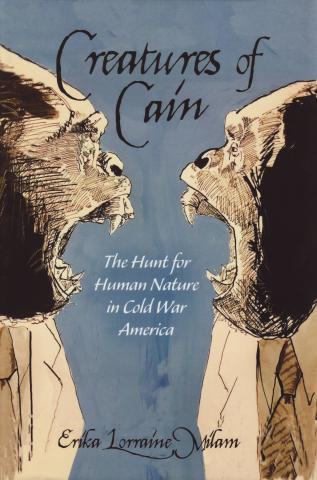