What makes biomedical knowledge specific, sensitive, reliable, or valid? How have scientists actually used these evaluative categories in practice throughout the twentieth century? These are the fundamental questions that the Max Planck Research Group Practices of Validation in the Biomedical Sciences studies using historical and philosophical methods.

Throughout the twentieth century, the credibility of biomedical knowledge has increasingly been coupled to methods for sampling, modelling, and testing a vast range of objects of inquiry, such as cancerogenecity, schizophrenia, or susceptibility to infectious diseases. These diverse targets are tied to specific theoretical assumptions and studied across petri dishes, animals, individual patients, or populations. In order to choose between competing interpretations of tests and models for these biomedical targets, researchers have employed many different practices of “validation.”

In the twentieth century, the technical term validity—one with a complex genealogy from logic and statistics to psychology—was put to use in many sciences. The term denotes the extent to which an assessment of an item actually captures what it intends to capture: a “valid” intelligence test is thus informative about intelligence. For instance, introductions to psychometry often represent this idea of validity as hitting a target mark. In reconstructing the transdisciplinary foundations of validity and situating it in relation to that of other evaluative categories and methods, this research group examines how study results and diagnostic testing have been established, assessed, and regulated in modern biomedical research.

Struggles for trustworthy biomedical knowledge have taken place amongst scientists and medical practitioners in various disciplinary and national contexts, in regulatory and funding agencies, and in response to public expectations and political decision-making. The group’s main aim, therefore, is to historicize validity as a relational property to understand how biomedical scientists have calibrated their methods vis-à-vis various challenges. Projects of the Max Planck Research Group investigate, for instance, how the heterogeneity of disease attributes has been conceived and contested by clinical researchers or how the effects of the postwar growth and globalization of biomedical research have impacted practices of validation. In following the reconfigurations of biomedical approaches to human health and disease, as well as of methods used to ascertain validity, we explore how biomedicine’s targets have been formed and moved through practices of validation. 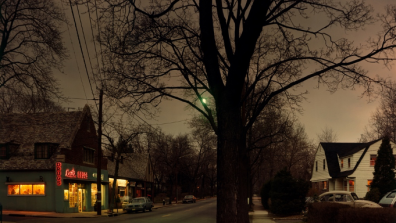 Validation at the Borderline 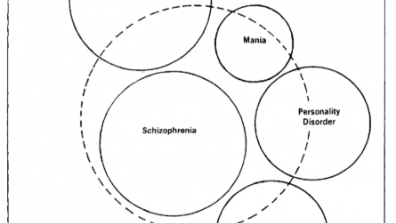 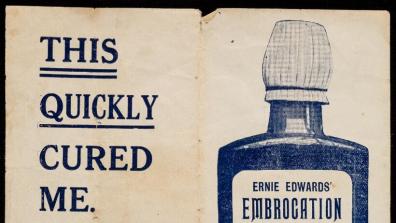 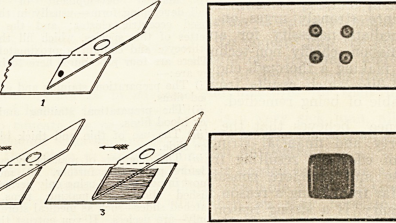 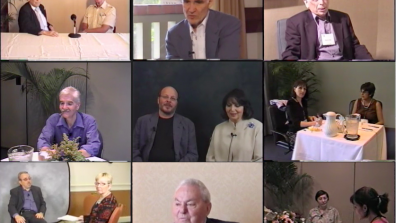 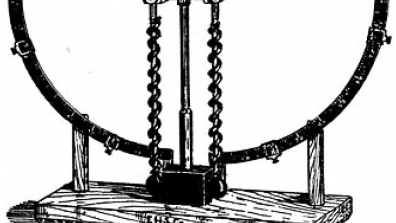 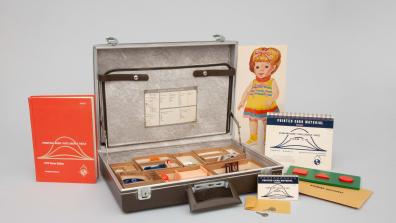 Validation and Regulation in the Sciences of Health 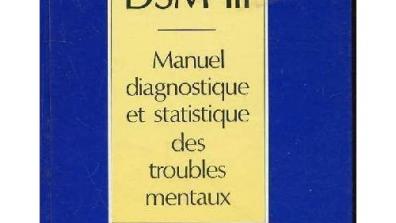 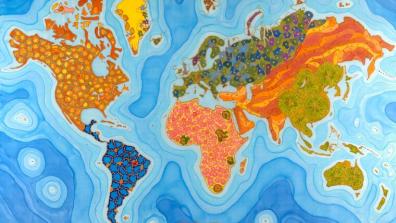 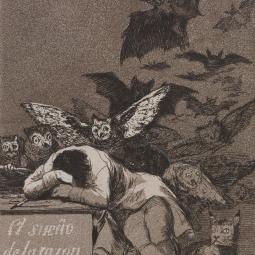 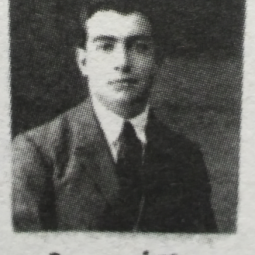 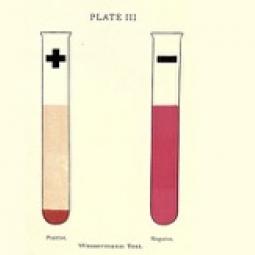 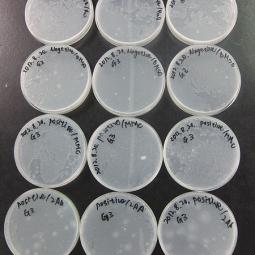 Adaptation and Norming of the Wechsler Intelligence Scale for Children (WISC) in Norway: 1970s to the Present

In Search of Evidence: Shifting Epistemic Tools to Elucidate the Genetic Origins of Psychiatric Disorders, and some Underlying Assumptions 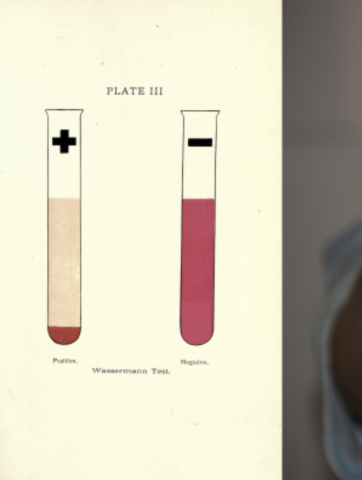