Aaron S. Moore is Associate Professor of History in the School of Historical, Philosophical, and Religious Studies at Arizona State University. His current project, Engineering Asian Development: The Cold War and Japanese Post-Colonial Power in Asia, examines the history of Japan's overseas development system in East and Southeast Asia from its origins in Japan's colonial rule over much of Asia before 1945 to its rise into the world's leading aid donor by the Cold War’s end in 1989.

Mehr
No current projects were found for this scholar. 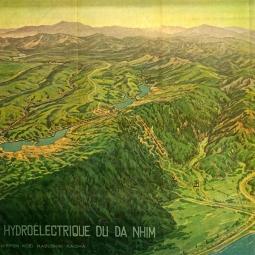 Thematic Cluster: Histories of Planning—Art of Judgment & Scale and Scope