The ability to digest the key sugar in fresh milk, lactose, owes to the activity of a special enzyme produced during infancy known as lactase. Production of this enzyme nearly ceases with maturation in all mammals, but it continues to be produced in some human populations. This lactase persistence has become the primary textbook example of gene-culture coevolution since the 1990s, and biology students routinely learn that a somatic genetic mutation and adaptation for dairy consumption arose from the domestication of cows and other dairying animals—that is, that culture can have genetic and evolutionary consequences. However, recent archaeological and archaeogenetic evidence has shown that dairying predates lactase persistence by millennia, and today many populations around the world subsist on dairy products despite being lactase non-persistent. At the same time, lactase persistence has been mobilized by racists as a symbol of white supremacy, illustrating the fraught dynamic between ongoing research and the iconicity of the textbook example in biological anthropology.

Our inquiry focuses upon how changing diagnostic tools have either reinforced or countered longstanding scientific understandings about the global distribution of lactose intolerance and its relationship to lactase persistence in human populations. The pathological framework for knowing the condition of lactose intolerance gave way to the now predominant framework which understands lactase persistence as a feature of human genetic variation. Now, we question how the postgenomic routinization of molecular and microbiome studies have come to historically matter to the facticity of lactose intolerance. Members of this working group review evidence of historical change in the assemblage of methods, tools, techniques, and objects of scientific research used by scientists who study the evolution of humans, their domestic animals, and the microbiota they host. Lactose intolerance ultimately provides a means to explore how new interdisciplinary fields like archaeogenetics and metagenomics have developed and contributed to new understandings of animals through analyses of their porous boundaries, including the surrounding microbes, biomaterials, and bioresidues they have left behind. 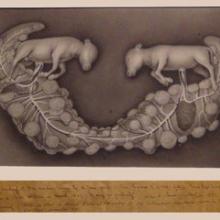 The Body of Animals
more 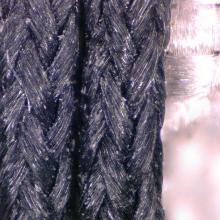