The project’s point of departure is the work of the physician Sanctorius Sanctorius (1561–1636), who developed instruments to measure and to quantify physiological change. The project examines the process of the emergence and establishment of the methods of quantification in science and specifically the frame of the formation of the iatro-sciences. Furthermore, the research endeavors to achieve two major goals. First, to reposition Sanctorius’ work in the historical line of late medieval and early modern commentators of medical works, and more specifically to determine whether there was a mathematical tradition of Galenic medicine, which provided the intellectual framework in which Sanctorius elaborated his theories. Second, to contextualize Sanctorius’ contribution in its social, economic, institutional, and technological framework of emergence. 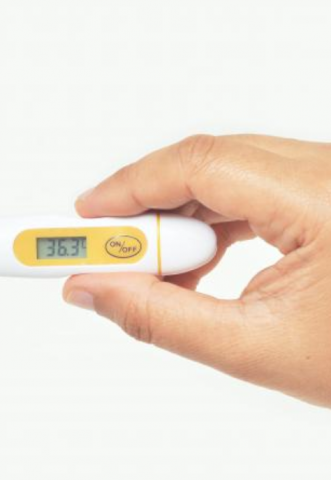 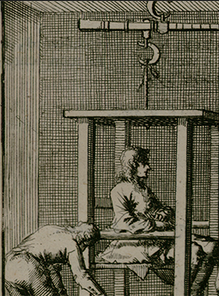