Questions about the histories of kinds of knowledge, evidence, and objects are common to all the sciences, from astronomy to psychology, from meteorology to sociology. Yet the natural sciences have received immeasurably more historical and philosophical scrutiny than the human sciences, with the result that conceptions of knowledge—what it is, how to get it, what to do with it—are correspondingly lopsided. The division between the natural and human sciences and the resulting neglect of the latter by historians and philosophers of science are the products of late 19th-century shifts in the classification of knowledge, which remapped the disciplines in order to sharpen the distinction between the human and the natural realms and therefore between the sciences dedicated to each. Although the methods and forms of explanation of, for example, evolutionary biology and historical sociology had more in common than either of them had with physics on the one hand, or demography on the other, the newly drawn boundary between what the natural and human sciences divided disciplines once linked by common histories and practices. The projects conducted under this rubric investigate the historical and contemporary interactions between the human and natural sciences, as well their shared epistemic values, practices, and institutions. 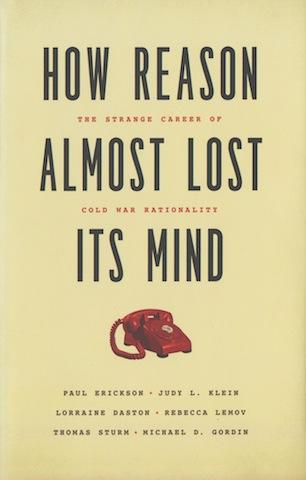 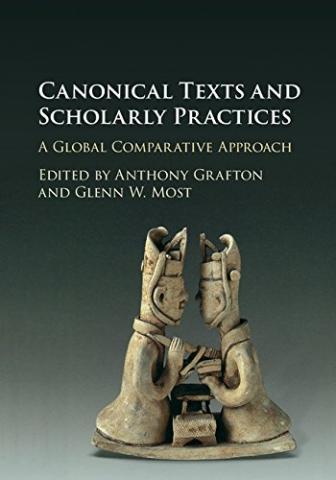 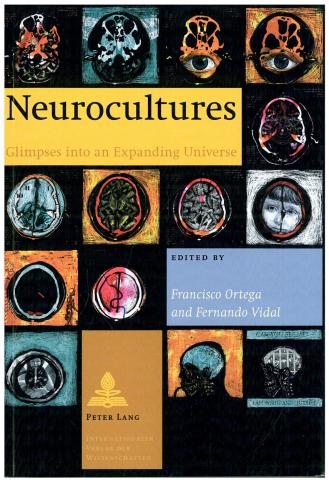 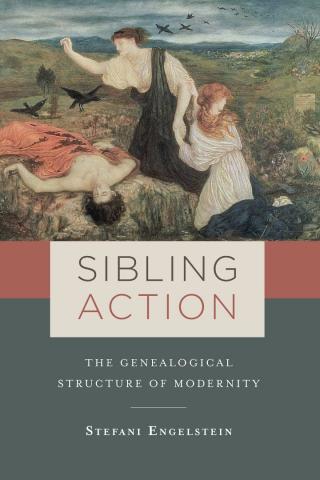