Stephanie is Deputy Head of the communications team at the Max Planck Institute for the History of Science. In her role, she is responsible for communications strategy, content development (digital and print), and coordinating media engagement, website management, and social media. With the team she also coordinates the institute's journalist-in-residence program and public outreach events including the Institute's Colloquium, Max-Planck-Tag, and Lange Nacht der Wissenschaften in Berlin.

Stephanie received her BSc (Hons) in Biology from the University of York UK in 2009. She has an MSc (with Distinction) in History of Science awarded by the Department of Science and Technology Studies at University College London (UCL) jointly with Imperial College London (2013). Her master's thesis took the Challenger expedition (1872–76) as a case study of visual culture in nineteenth-century scientific exploration, considering how Daston and Galison's notion of "objectivity" could be applied to its scientific visual strategies.

Stephanie has also worked as a copyeditor for the White Horse Press journals Environment and History, Environmental Values, and Global Environment. Before joining the MPIWG, she was an editor at the Rachel Carson Center for Environment and Society in Munich. Previously, she has worked as an English-language editor of tourist information at UNESCO heritage sites in PR China, supported and evaluated environmental and cultural heritage education projects for the Chinese Society for Education (CSE), and worked in administrative roles in the healthcare sector. 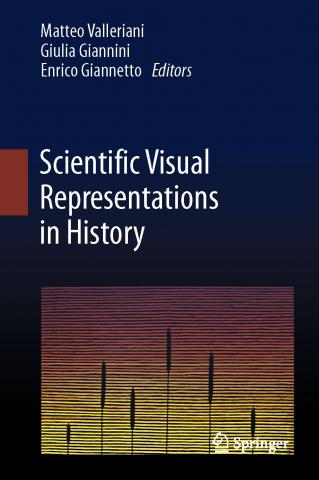 END_OF_DOCUMENT_TOKEN_TO_BE_REPLACED

Program
October 2018
The Epistemic Functions of Vision in Science

British Society for the History of Science (BSHS) Postgraduate Conference, University of Cambridge